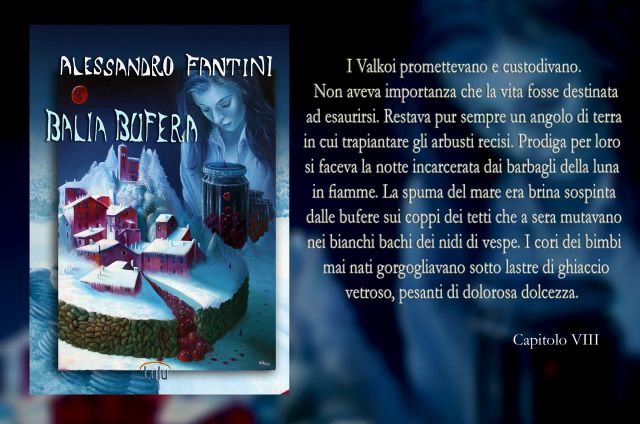 The Sinovial Gaze - The Art of Alessandro Fantini
art color book published and distributed by Lulu.com

The Sinovial Gaze-The Art of Alessandro Fantini embodies the first attempt at gathering more than a decade of creative and hallucinative experiences lived by the “multimedianic” artist Alessandro Fantini in a unique visual ride along more than one hundred luxuriant color illustrations. The book depicts the progression of Fantini's quest for the medianic rendition of his most inner pulsions and visions. Since the early 90s, with the discovery of the oil painting and the surrealist concepts, his artworks higlight a turbulent tension towards the cinematic and narrative syntaxes that will soon led him to deal with shortmovies, novels, comics, videoart and music languages. The book is structured into three sections which explore chronologically the pictorial and graphic dimensions of his visionary craftmanship. Comments and notes by the artist himself, Jean Michel Jarre, Charles de Lauzirika, Claudio Castellini, Lorenzo Fantini.